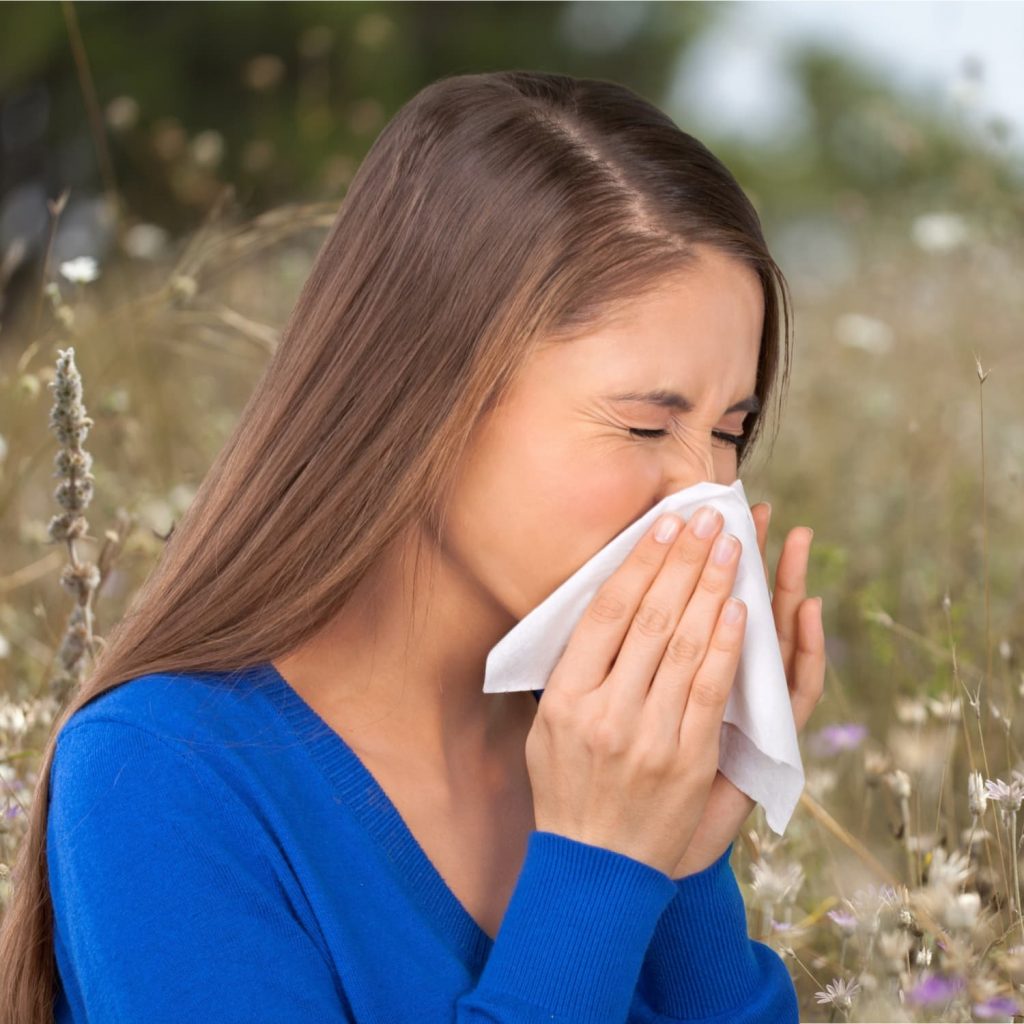 For many sufferers of allergic rhinitis, there’s no need to hear a news report detailing the pollen count outside, as their runny nose, sneezing and itchy eyes will let them know. Often these symptoms strike in the summer and spring, but some patients also have symptoms due to an allergy to dust, mites or dander, to name a few. This condition is more commonly referred to as hay fever, seasonal allergies, or just plain allergies.

Symptoms typically include sneezing, runny nose, postnasal drip, and irritated eyes, ears, nose and throat. Normally, when a healthy body comes into contact with foreign particles in the air (allergens), the immune system initiates a response to neatly and harmlessly dispose of the allergens-not so for sufferers of hay fever. In their case, the immune system becomes hyperactive and destructive to the body, causing the symptoms of allergic rhinitis.

Traditional Chinese Medicine (TCM) philosophy explains why this medical condition occurs. It is recognized as a condition that is provoked by an external pathogen (the Western medicine equivalent term is “allergens”), although it generally occurs because the body already has a pre-existing deficiency. For example, some patients with a long-standing lung Qi deficiency are more susceptible to dust, dander, pollen, etc. in the air.

Qi is an invisible, fundamental energy needed for all of life to exist. The Qi circulating in the lungs and its corresponding meridians is called Lung Qi. Meridians provide the pathways on which Qi flows throughout the body. When Lung Qi is not strong, problems with breathing, coughing and general immunity may arise. This is because according to TCM philosophy, the lungs are related to Defensive Qi. As the name implies, this Qi functions in the same capacity as our immune system.

The nose is the sense organ corresponding to the lungs, so when there are blockages in the lung meridian, the nose also may be obstructed. The emotions associated with the lungs are grief and sadness. Sometimes after crying or an attack of allergic rhinitis, one may experience a stuffy nose, red eyes and irregular breathing, which reflects the strain on the lungs. A good way to counter these symptoms is to concentrate on deep, regular breaths. This can help stabilize the emotions as well. In general, aerobic exercise is an excellent way to strengthen Lung Qi, which in turn helps strengthen general immunity.

Dietary recommendations according to TCM suggest restricting the amount of dairy products, refined sugar, alcohol, caffeine and fatty foods, in an effort to keep the body from producing too much phlegm. Phlegm is a thick, sticky substance that can worsen the symptoms of allergic rhinitis. Drinking a warm herbal tea after meals, or in between meals, can also help lessen the production of phlegm. There is a saying in TCM that states, ‘phlegm is produced in the stomach but stored in the lungs.’ This is why diet plays an important in role when combating allergies.

Acupuncture treatments may be used year-round, even if your allergies only occur in certain seasons or in the presence of certain allergens. When your symptoms are not active, your acupuncturist can treat any underlying deficiency you have. When they are active, your practitioner can help bring relief from any of the issues you may be currently experiencing. 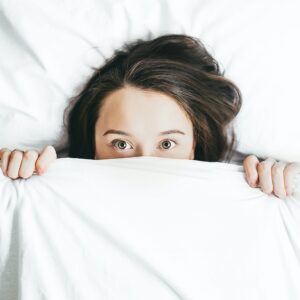 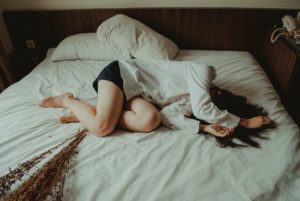 Acupuncture for the Treatment of Long-Covid/Post-Covid Condition (PCC) 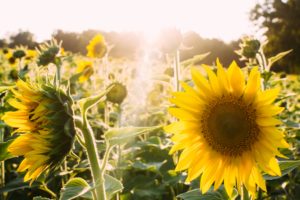 Living With The Seasons – Late Summer 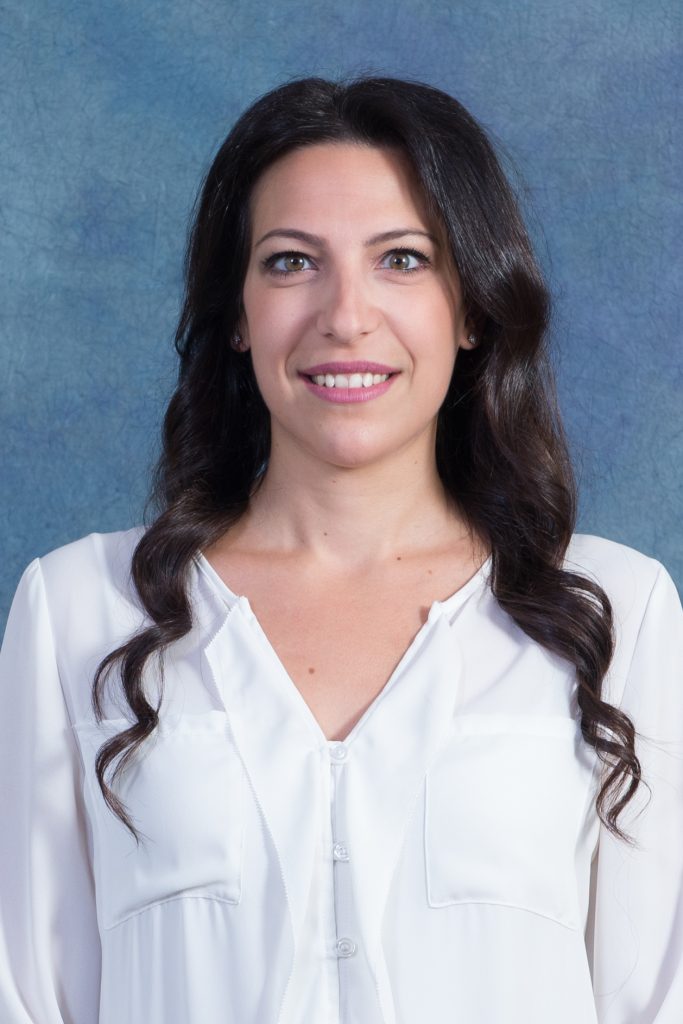